Waiting to be found,

While Kew Gardens is renowned for its beautiful botanical gardens and natural species, some may not know about the former follies and pavilions that adorned the landscape. Many constructed under William Kent symbolised the various new cultures and architectural styles discovered on the 18th century worldwide voyages. 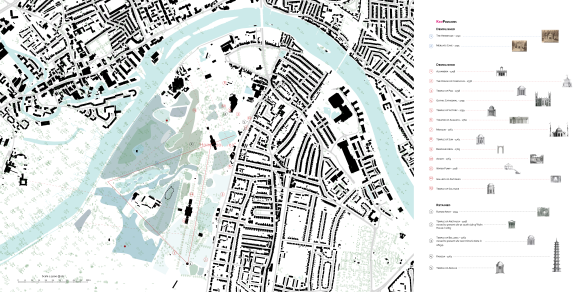 Two follies in particular, the Hermitage and Merlin’s Cave, I found most interesting. At the time, monuments, buildings and statues were constructed within Georgian estates declaring owners’ political stances. Merlin’s Cave and the Hermitage however, conveyed a philosophical rather than political viewpoint. An investigation into the busts adorned within each of these follies resulted in a particular interest in the theories shared by John Locke. 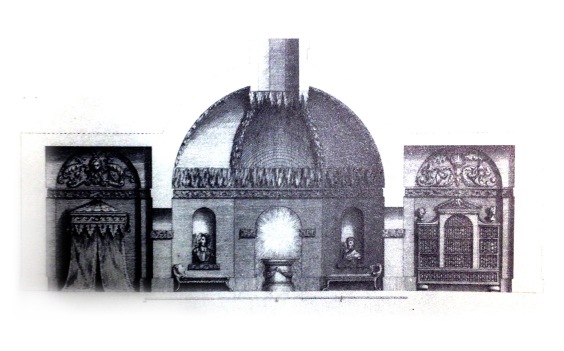 Locke’s theories on Tabula Rasa/Blank State, proposed that there was no ‘human nature’ and that everyone is born with their minds empty. He suggested that we can have no knowledge but by, intuition, reason and by sensation. By allowing people to be free and live an autonomous life, certain truths will be uncovered. 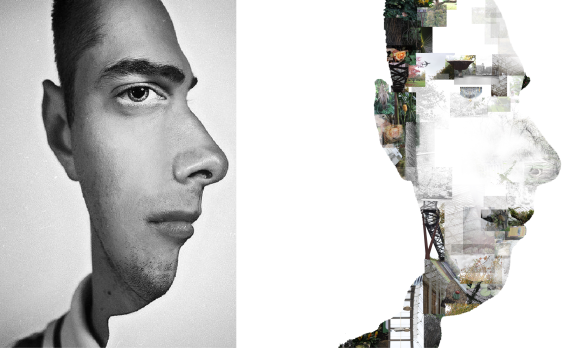 Too often in everyday life we are told what to do or guided in a particular direction, it is this theme of discovery and intuition which I believe should be present within Kew and encourage personal findings to stimulate the thoughts of the visitors.